A Note / Disclaimer on Mainland China

Lest we not forget:  Just as assuredly as the French and the U.K. would likely be speaking German today, if it were not for the U.S.A. and its “Greatest Generation” along with some help from the U.K., the Australians, native resistance forces, and others, of course, the majority of China would certainly be speaking Japanese today as well.  This is not meant as any derogatory statement to the Chinese people.  It’s just a pure statement of facts, albeit in retrospect.

For sure…, I took lasting memories from the large exhibit displaying the “Rape of Nanking” replete with graphic photographs, all of which was conveniently placed at the top of the wharf apparently for the ease of our viewing.  This, when I rode-along with the Admiral’s boat and it docked in Hong Kong for a shopping excursion and to show the flag – with the sojourn occurring after the departure of the Brits around Y2K.  The “Rape of Nanking” goes to my point in the paragraph above herein.    (See: Nanking Massacre,  http://en.wikipedia.org/wiki/Nanking_Massacre.)  This photo was mild compared to most that were on display for us. 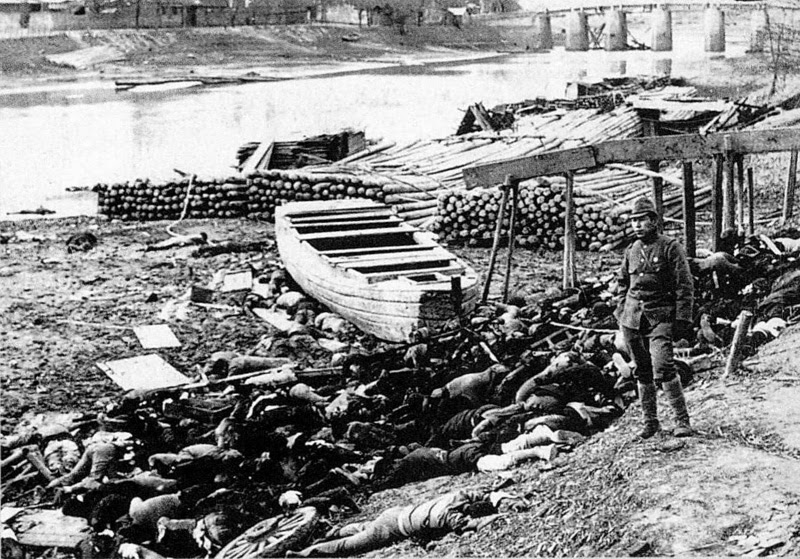 For also sure…:  I additionally remember Tiananmen Square in the late 1980s – and it’s not likely that I will ever forget that either.  This was their children in that Square.  Many of those children were merely students demonstrating for freedom, from what we in the West were told anyhow.  Upon subsequent conviction and lethal execution for many of those in the Square, insult was added to injury and the executed student’s family was forced to pay for the bullet used in the execution; or so we were also told.  (See: Tiananmen Square protests of 1989, http://en.wikipedia.org/wiki/Tiananmen_Square_protests_of_1989. ) 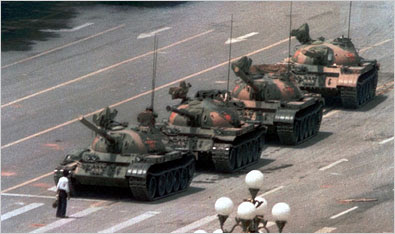 P.S.  For whatever such might be worth, depending on the totality of the circumstances of any given situation of course, I will nearly always consider forgiveness for the wrongdoings of others, but I never forget any malicious or reckless intent which may have accompanied the wrongful act in question.
Posted by Adam Trotter at 8:22 PM